From 2013 Blaxland Football Club will grade all new junior competition players ranging from under 10 through to under 18 prior to the commencement of the football season in accordance with this policy. Grading of new U10 & U11 non competition players will also be conducted in order to better prepare players and teams for competitive football starting at U12’s.

The grading of junior players is seen as an important step in their development as footballers and their ability to enjoy the game.

The Grading Committee will conduct skills testing along with drills, small sided games and trial games in assessing players. Grading will consist of:

Selection of teams will be based on a combination of:

Only players that have registered and paid registration fees will be graded. All players are to be graded, both new and existing members of the club. If a player for whatever reason is unable to attend grading, then he/she will be placed in a team deemed appropriate by the Grading Committee.

Players may request to play in a specific team or with friends and reasonable endeavour will be made to accommodate such requests. Requests must be made in writing to the Grading Committee PRIOR to the commencement of the first grading session. If such a request is made, the following is to apply:

If any player or parent is not satisfied with the grading the player receives, they can make a submission in writing to the Grading Committee requesting a review of the grading, outlining why they think the grading is incorrect. The Blaxland FC President will consider the submission and make a decision on whether or not to change the player’s grading. The Blaxland FC President’s decision is final. Should a player or parent not accept this decision and decide to withdraw from Blaxland FC, paid registration fees will be refunded less a reasonable administration fee. 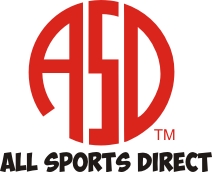 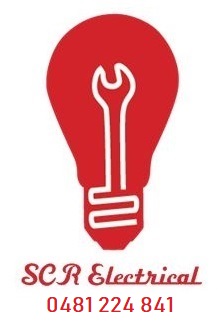